Is There Method to My Madness or Madness In My Method? 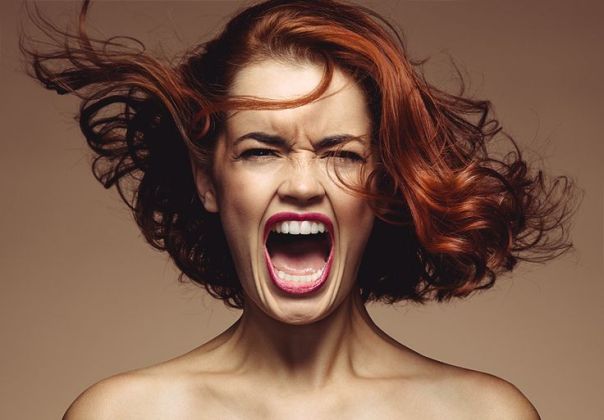 My works may never be called literary masterpieces. They may never even reach worldwide pulp fiction fame, but people are buying the ones that are out there and are anxiously awaiting the ones that are not, so it’s something. A starting point. A tiny box for me to stand on and say I have a tad of experience in the world of writing.

I don’t write an outline. Many”experts” say you should. I write my stories starting at page one, and I keep writing until the end comes. I don’t always know how the story is going to end until I get there, but things are always organized in my head as I go. That drives a lot of experts insane to not have a detailed plan of how the story is going to play out before you start. I could go on, but I won’t. It would be too boring.

So what’s the point then? The point is, do it your way….. No matter what anybody else says. So long as you do it. I found I got more discouraged and less productive the more I listened to the “experts”- in part because none of them ever seemed to agree on whatnthe “right way” was supposed to be. I finally had to find my own path and just go with it. I followed the rules when I had to. When I was in school and was forced to do things a certain way, but now, I do this for me.

Oh sure, there were times where I felt like the crazy guy driving down the road on my tricycle making more than a little bit of a fool of myself, but hey… There are plenty of others out there on their trikes keeping me company. The beauty is, the road is not truly a lonely one. It is only a lonely path when it is the wrong one. When I say wrong one, I mean the path you take away from your dreams. Stumbling toward your dreams may be messy and painful at times, but it is still worth the journey.

So no matter what anyone says, follow your own path. Don’t be afraid to accept wisdom when it’s offered, but don’t be led around by the noise either. Your vision is a unique one that only you can express. No one else will ever have the same voice so shout it out.

← When Imagination and Reality Collide
Fields of Gray: Fighting the Sea of Doubt That Haunts Your Waking Hours →

4 Comments on “Is There Method to My Madness or Madness In My Method?”